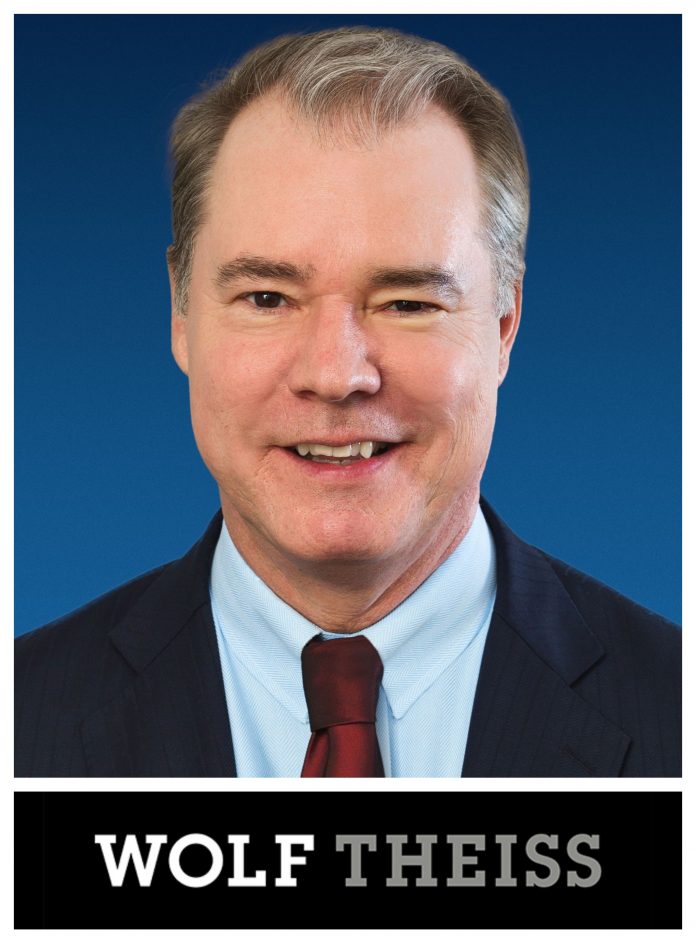 As Europe reacts to the impact of the Global COVID-19 pandemic on its populations and budgets, it must not lose sight of the need to proactively implement the recently adopted European Green Deal – not despite the pandemic, but because of it.

With Europe reeling from the impacts of COVID-19 and the news cycles dominated by predictions as to how severely it will affect economies and quality of life in the months and years ahead, it is not surprising that the European Green Deal – the ambitious program adopted by the EU at the end of 2019 – has seemingly become less of a priority. As politicians and citizens scramble to adapt to the immediate changes wrought to our society by the pandemic, an initiative with a longer-term time frame of 2020 – 2030 certainly lacks the immediate urgency that might otherwise drive it forward.

Nonetheless, the challenges Europe and the rest of the world face as a result of climate change have not disappeared. If anything, the effects seem to be accelerating—with wildfires in the Artic, California and Australia and global temperatures rising to record levels around the globe – now more than ever, the need to tackle the root causes of climate change has become even more compelling.

While the previous EU 2020 initiative did achieve some notable success over the 2010-2020 period, the consensus is that efforts must be increased and targets raised in the next decade if real progress is to be made to move Europe towards a reduced carbon footprint.

And while the targets introduced by the European Green Deal may seem excessively ambitious (1), there are a number of reasons to be optimistic that Europe in 2020 is better positioned to meet these targets over the next decade than they were to meet the 2020 targets back in 2010.

Since 2010, there have been dramatic improvements in the generation capacity and efficiency of renewables technology. For example, in 2010 the average wind turbine size was about 1.7 Mw. By 2017 this had increased to 2.7 Mw. Currently, Vestas (the largest wind turbine manufacturer in the world) is producing turbines that generate in excess of 7 Mw and starting in December 2019, started to commercially deploy its 9.5 Mw model V164 for use in offshore windfarms.

Similarly, with solar PV technology, the average solar panel produced in 2010 ranged in capacity size between 250 – 275 watts. Currently, solar panels are being sold that can produce upwards of 300-400 watts in the same panel size, by using newer, cheaper and more efficient energy production technologies. The result of these technological improvements, lower production costs and increased efficiencies means that the cost to produce a Mw of power from renewable sources has decreased significantly in the past decade, such that the long elusive goal of “grid parity” (2) is now in most instances a reality.

As a corollary to these improvements in renewables technology and the corresponding reduced cost to produce energy from such sources, there is now less need for the member states to offer feed in tariffs, mandatory green certificates or other incentive schemes in order to promote and support investment in the renewables sector.

In the 2010 -2020 period, these incentive schemes were a key driver for initial investment in this industry sector. However, once the real cost of these incentives was passed on to the end consumer (both industrial and residential) though higher monthly electricity bills, this created a lot of popular “push back” by these consumers with local utilities and politicians.

In response, we saw situations where governments then reduced feed in tariffs (e.g. Spain) or scaled back green certificates (e.g. Romania), leading to bilateral investor treaty claims against these states. In Romania, which adopted a green certificate support scheme, besides the suspension of a number of these green certificate allocations for producers, they also allowed industrial consumers to essentially opt out of the mandatory quota scheme, thereby putting further strain on the viability of this support scheme.

However, now that such incentives may no longer be required in order to support a return on investment in the renewables sector, we can anticipate less uncertainty for investors in this sector and more popular acceptance of green energy production generally.

For historical reasons, Central and Eastern Europe remains particularly dependent on imported oil and gas. This vulnerability has been exploited by energy exporting countries in the past, and the growing importance of the region in the stability of Europe requires that CEE/SEE break this dependence on foreign oil and gas in order to become energy self-sufficient.

The impact of the recent COVID pandemic in locking down travel has further underscored the need for both reliable telecommunications networks and the energy grids that support these vital networks. Unless and until Central and Eastern Europe can secure their own domestically produced sources of renewable energy over the next decade, it will continue to be vulnerable to external pressures by countries outside of the region.

Younger Europeans are motivated less by acquisition of wealth and more towards the promotion of a cleaner and greener Europe for themselves and their children. This trend is evidenced by the growth of businesses like Uber and Air BnB, which eschew ownership in favor of a “sharing economy” mindset. Rather than denying climate change, the younger generations, motivated by such role models as Greta Thunberg, believe that climate change is the defining issue and existential threat that the world currently faces.

Accordingly, many young adults in the CEE/SEE and indeed throughout Europe and the globe are generally more willing to adapt their personal lifestyles and priorities in order to address this challenge by (among other solutions) embracing the increased use of renewables in our region.

(1) The key targets of the European Green Deal include at least 40% cuts in greenhouse gas emissions from 1990 levels, 32% share of energy produced from renewable sources and 32.5% improvement in energy efficiency. 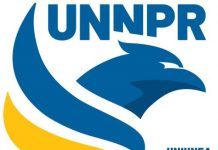 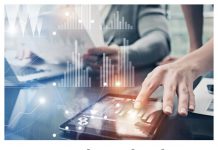 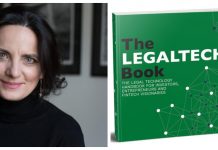 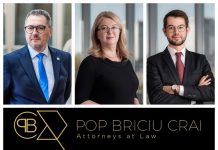 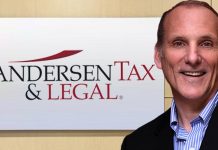 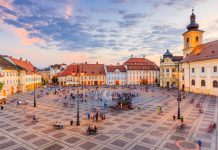 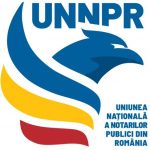 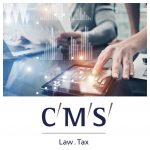 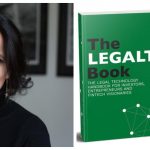 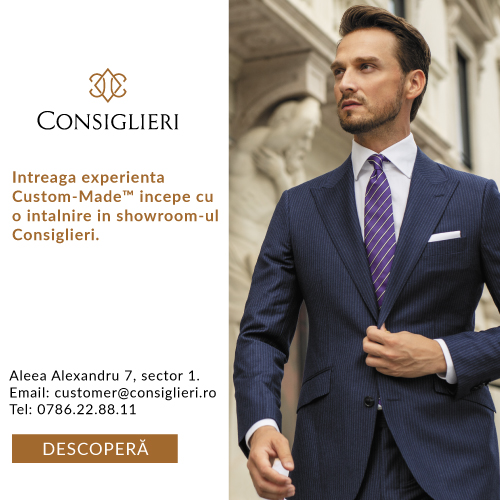 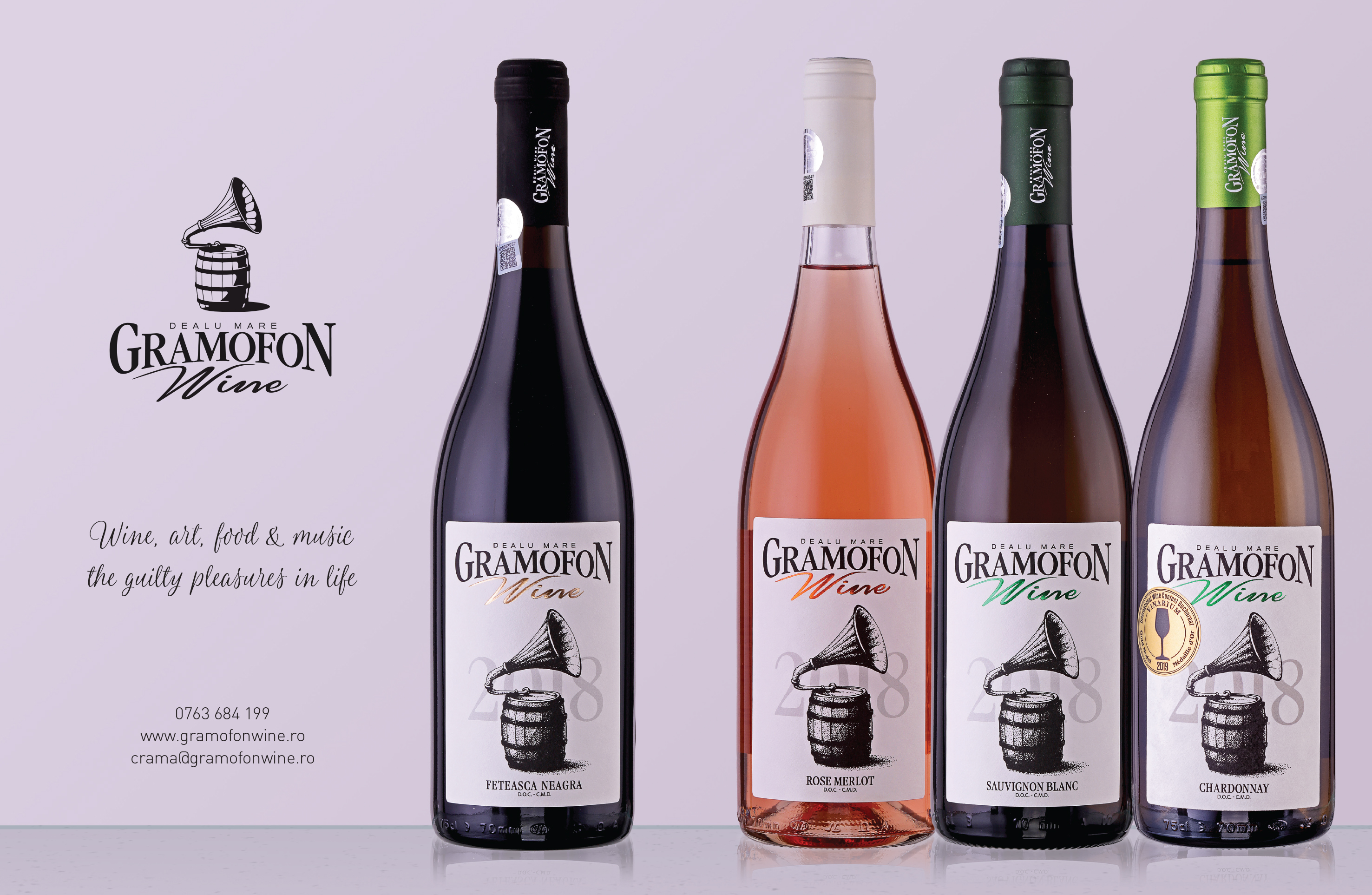